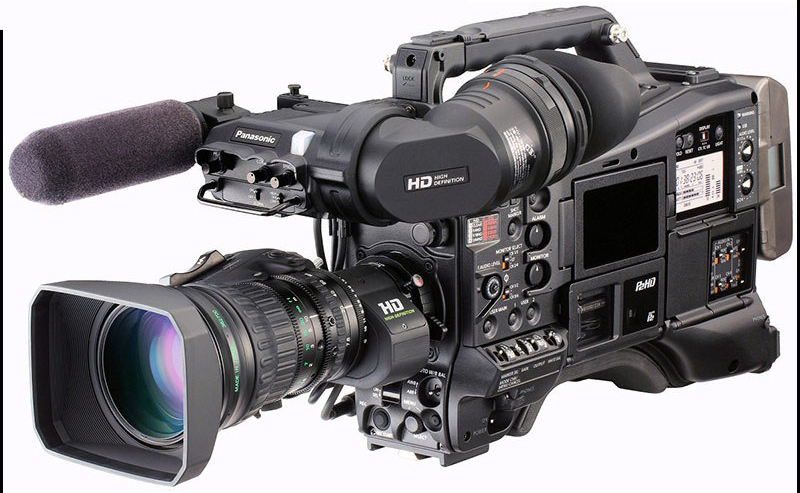 Orders awarding the 'Hero of Mongolian People’s Republic' title to Soviet astronauts, rare photographs of the historical space flight by a Mongolian, and other interesting documents kept in the national central archives are on display at the exhibition organized by the National Archives of Mongolia, archive of the Russian Academy of Sciences, Institute of Astronomy and Geophysics of the Mongolian Academy of Sciences, National Musuem of Mongolia, MONTSAME, National News Agency, Mongolian Military Museum, Mongolian National Art Gallery, Mongolian Space Technology Association, Mars-V Project, and Mazaalai program by Mongolian National University.

“The first space flight by a Mongolian was a special occasion in the 20th century history of Mongolia,” underlined Deputy Prime Minister of Mongolia S.Amarsaikhan in his opening remarks, adding, “Mongolia aims to develop a new national satellite communications network and improve the telecommunications network operation and control system by 2050”. The Deputy PM also highlighted the more than 50 experiments and research works conducted as part of the space flight greatly contributed to the development of science in Mongolia and that space technology is developing in Mongolia with the creation of the Mazaalai satellite by young scientists.

At the opening ceremony of the exhibition, Ambassador Extraordinary and Plenipotentiary of the Russian Federation to Mongolia Azizov Iksander Kubarovich presented the Order of Alexander Nevsky to Mongolian national, Hero of Mongolian People’s Republic and Soviet Union, major general, first Mongolian astronaut, President of Mongolia-Russia Friendship Society J.Gurragchaa after reading out Russian President Vladimir Putin’s decree to award the order to J.Gurragchaa in recognition of his contribution to the development of Mongolia-Russia comprehensive partnership.

‘MONTSAME Agency reports on Mongolia-Soviet space flight’ section of the photography exhibition displays the press passes, books, and devices that were used by the MONTSAME reporters and photographers and photos with signitures of the astronauts in addition to photos and reports on the events.

MONTSAME agency Deputy Director Sh.Batbold said, “A MONTSAME team of seven comprised of columnists, reporters, and photographers covered the event on site and sent reports and photos to other media organizaitons of Mongolia including newspapers Unen and Pioneriin Unen."

“MONTSAME made reportages on all of the events related to the flight between 1978 and 1981 and took over 60 percent of all photographs of the space flight in Mongolia, especially those in the archives. Photographers S.Batsukh and Ts.Nina of the agency took the historical photos, while T.Galdan and Ya. Sukhbaatar did the reporting. Later, ‘Stellar Brothers’ photo book featuring photos taken by the two MONTSAME photographers was released in collaboration with TASS Agency of the Soviet Union,” he emphasized.

City council chair J.Batbayasgalan congratulated S.Batsukh and Ya.Sukhbaatar, saying, “Those who reported on and photographed the important historical event all deserve credit,” and thanked MONTSAME Agency for organizing the exhibition. Hero of Mongolian People’s Republic and Soviet Union J.Gurragchaa underscored that the agency played an important part in giving publicity to the space flight and collecting archive materials.

In the “birthplace” of the Mongolian Revolution of 1921 - Selenge aimag, there are many...
1天

“E-Mongolia” Center was opened at the Central Post Office on May 9. The center will...
2天

Prime Minister L.Oyun-Erdene got acquainted with the immunization progress in Tsagaan...
6天

In this edition of the series ‘Mongolian Fine Art Masterpiece’ brought to you by MONTSAME...
8天

Over the past weekend, two political parties and one coalition in the Mongolian...
10天

On April 29, the Mongolian People’s Party (MPP), the current ruling party in the...
10天

Fully vaccinated citizens to be allowed to freely travel domestically

The State Emergency Commission convened virtually on April 29.During the meeting, the...
13天

At a distance of 18 km northeast of Bat-Ulzii soum, Uvurkhangai aimag - on the way from...
13天

At its regular meeting on April 28, the Cabinet approved a resolution on the measures to...
14天

In this edition of the series ‘Mongolian Fine Art Masterpiece’ brought to you by MONTSAME...
14天

At the cabinet meeting dated April 28, Deputy Prime Minister and Chair of the State...
15天

“Mongolian Lamb” to become a name card of Mongolia

The annual profitability of sheep flock in Mongolia could reach USD 1 billion, which...
17天

In Bat-Ulzii soum of Uvurkhangai aimag, there lies the waterfall with the largest volume...
20天

The Legend of Turtle Rock

Tuvkhun Monastery Starting from Orkhon Valley where the capital of ancient empires once...
27天